Go off to discover this beautiful country located on the east coast of Africa, where the famous navigator Vasco de Gama set foot in 1498. The Portuguese influence is still very present in the country and we passionately appreciate the vestiges of the past and the beauties this country offers. Traveling to Mozambique is an extraordinary experience!

Traveling to Mozambique, what an idea, right? But where is it? Mozambique is a country in South Africa, located between Tanzania, Malawi, Zambia, Zimbabwe, Swaziland and South Africa. To put it simply, it is located by the Indian Ocean (along the Mozambique Channel), opposite to Madagascar. The country therefore has a large facade in Southern Africa.

How did I come to travel to Mozambique then? In 2014, I was living not far from the African continent, on the island of Mayotte. International flights to Africa had then been opened, including to the city of Pemba, in the country. It was an opportunity for me to try the experience. It was also the time when I enjoyed going to visit Tanzania and its beautiful national parks (photo safari).

Unlike its neighboring countries, famous to discover wildlife in the bush during a photo safari, Mozambique is more famous for its heavenly white sand beaches! The proof is that I went myself to discover the famous island of Ibo, a paradise located on the east coast of the country, along the Mozambique Channel. 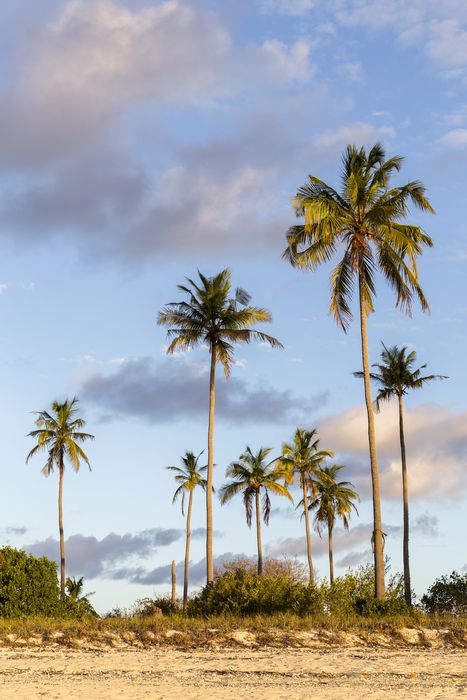